Home » About Our Agency

We are your trusted independent insurance agency.

Home » About Our Agency

Your family, your business, and your possessions are all important to you, but you may not know how to best protect them. We have the experience to navigate the unique risks you face, serving as your insurance advisor.

Hodges Insurance Agency is a three-generation, family-owned insurance agency that has been serving North Carolina residents and businesses for over six decades. Since our founding in 1951, we have continued to support our local community through quality insurance service, customer care, and community involvement.

We put our years of experience to work for you in protecting your future and the future of our local communities. Our knowledgeable team of advisors takes pride in knowing and understanding the communities we serve, allowing us to provide outstanding service and solutions for every situation.

A look back into where we began.

John Hicks Hodges, a Louisburg, NC native and prominent community member, established the Hodges Insurance Agency in 1951. Since opening, he promoted the well-being of the community in business and through service to local interests. As a board member at Louisburg College and a local Lions Club member, service to others is a value he both possessed and instilled in the agency culture.

In 1979, Ray Hodges joined his father in the business and after his father’s passing in 1991, continued his service to both the clients of Hodges Insurance and to the community as a board member of Louisburg College, chairman of the board of adjustments for the town of Louisburg, and as a local Lions Club Member. After his passing in April of 2012, his daughters Emily Hodges and Allison Westmoreland have continued the tradition. 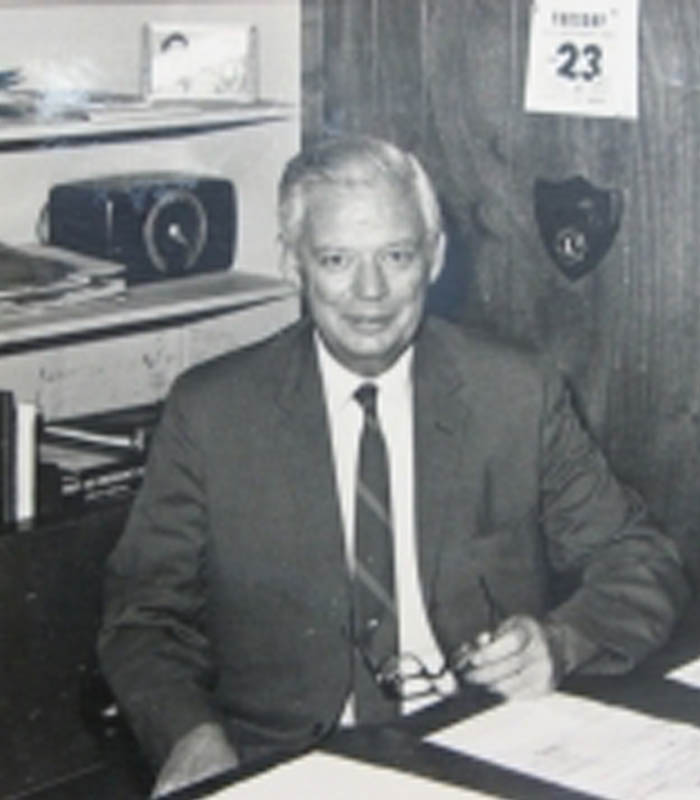 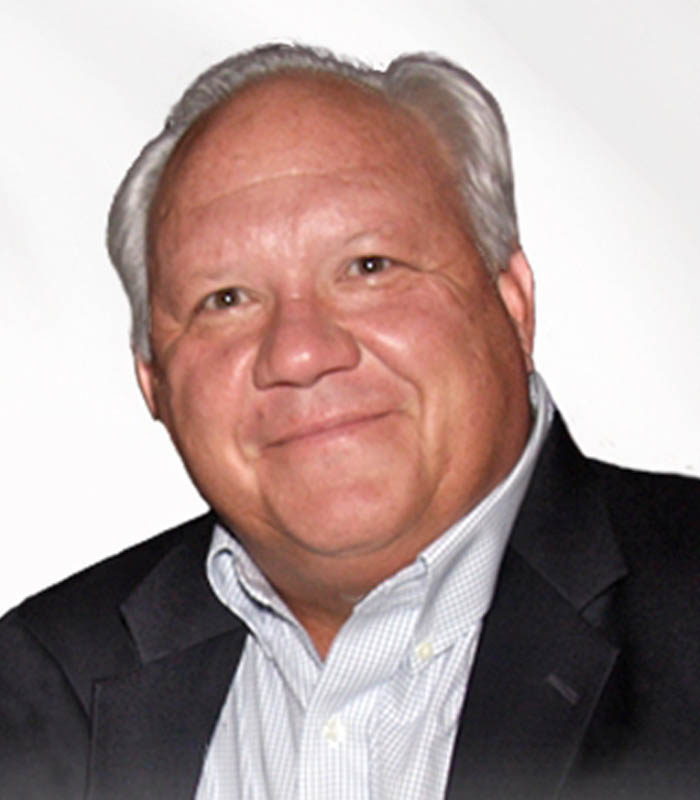 The team at Hodges Insurance Agency is proud of its local community and even more proud to have the opportunity to give back. We heavily support the ALS Association through many local walks, fundraisers, and events, among many other local and national organizations. 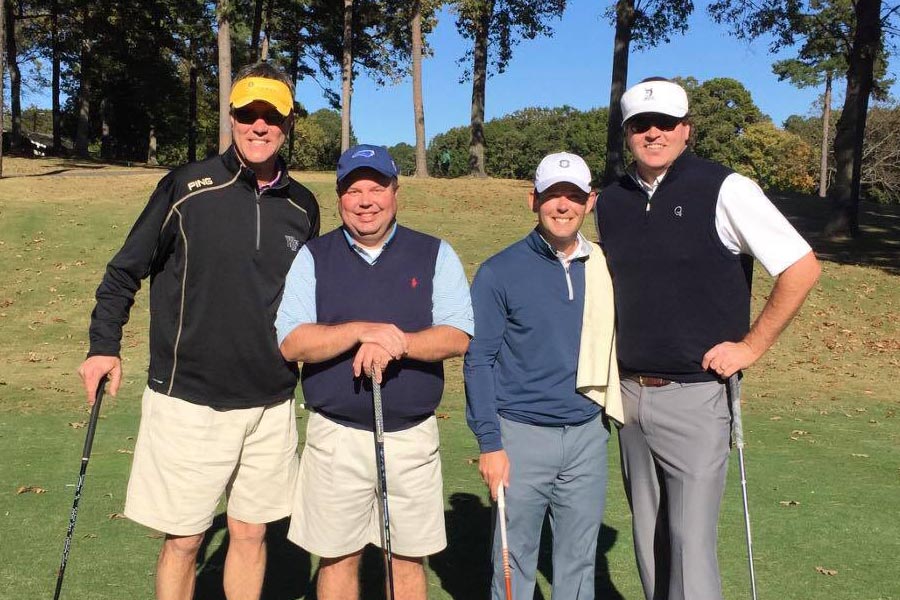 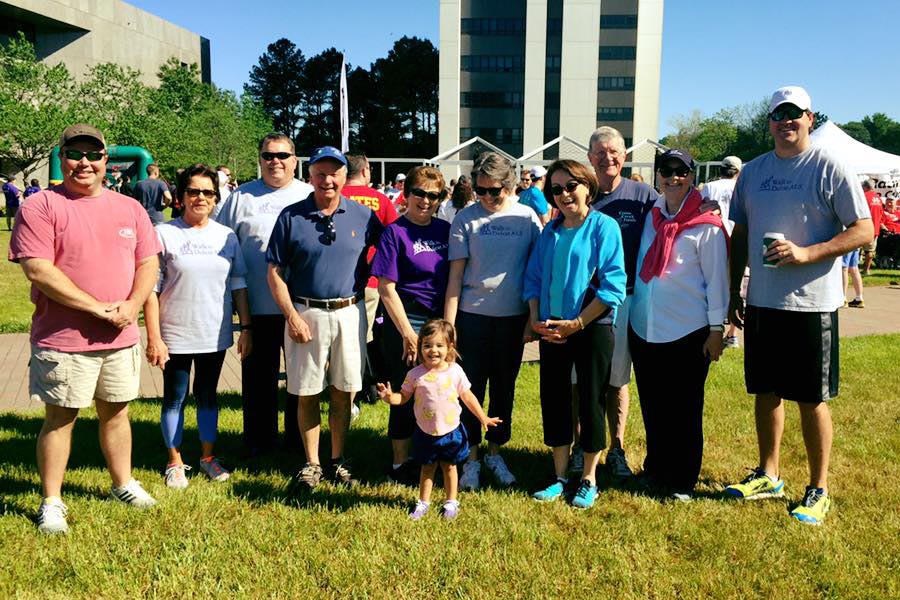 At Hodges Insurance Agency, our mission is very simple. We strive to provide a true, concierge client experience which is unique in the insurance industry. We give clients the power of choice from top-rated national and regional insurance carriers.

Why Go Independent?Meet Our Team 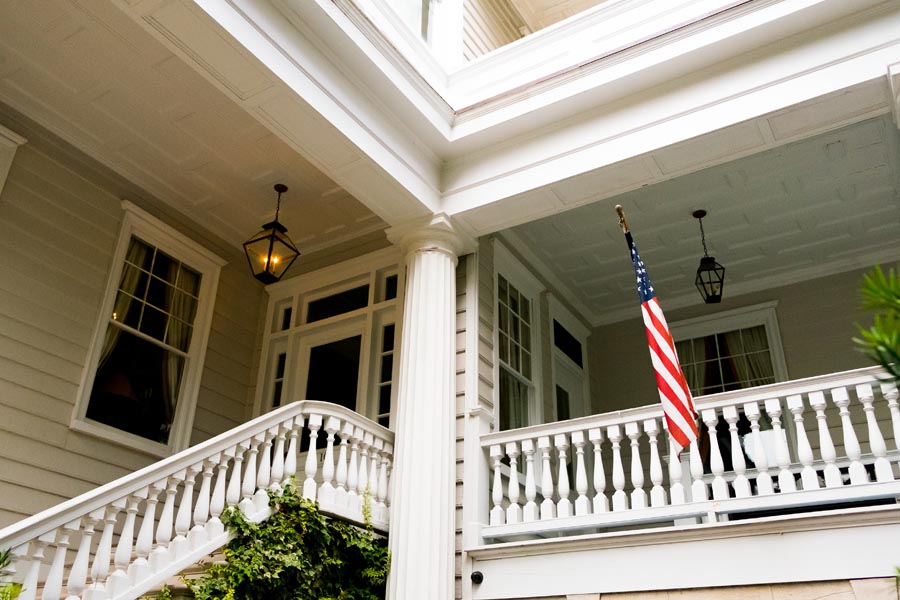 Emily Hodges graduated from the University of North Carolina at Chapel Hill and has assumed her father’s unexpired term on the Board of Trustees at Louisburg College.

Allison Westmoreland graduated from East Carolina University as a member of both the Honor Society of Phi Kappa Phi and the Golden Key International Honour Society. 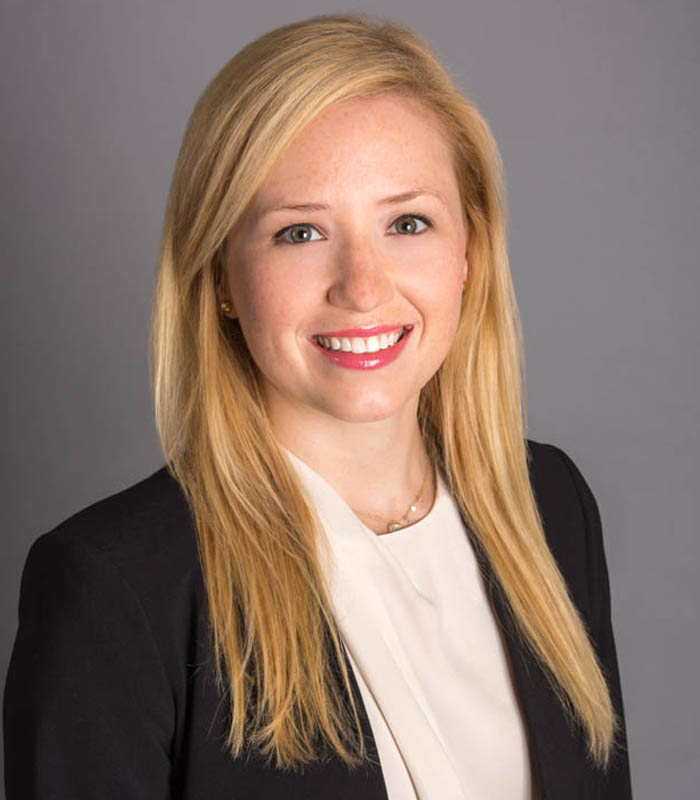 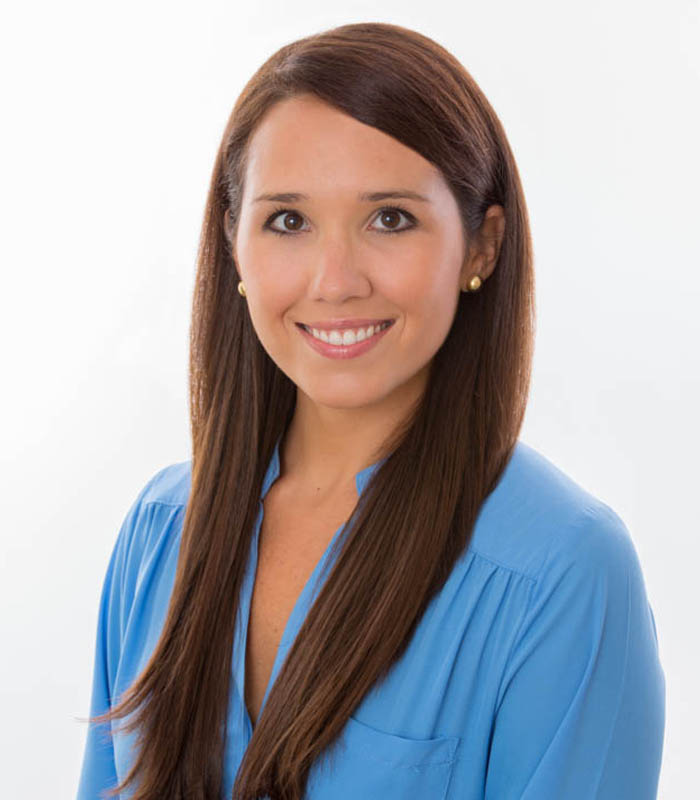 The Advantage of an Independent Agency Working for You

What makes our independent agency different?

Get the power of choice when it comes to finding the right insurance for your situation. We offer a wide variety of policies and price points to choose from.

Rely on us to simplify the insurance process, from advising you on your risks and solutions, to advocating on your behalf to the insurance company.

Count on us to be there for you every step of the way with personable and professional service so you always have the right coverage for your insurance needs.

Insurance Solutions We Specialize In

We specialize in a variety of coverage options to meet your unique insurance needs. 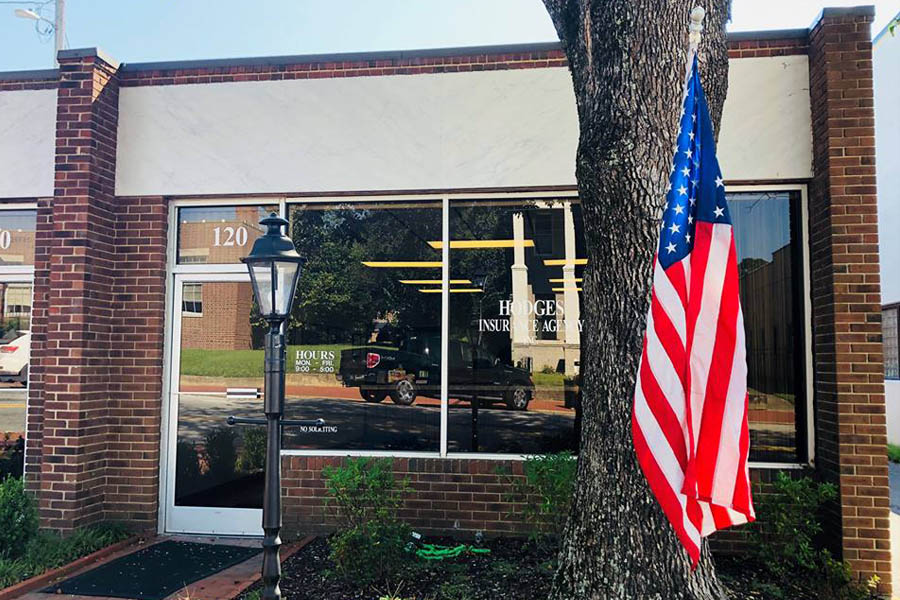 Visit us in Louisburg, NC!

It only takes a minute to get started.

Would you rather discuss this in person? Get in touch with an agent today!

Hodges Insurance Agency is an independent insurance agency offering a comprehensive suite of insurance solutions to protect you from the unexpected.